Al proudly served in the U.S. Navy in Vietnam from 1970 to 1972.  He was always grateful to those who served.  He was an American patriot. Graduated from East High School in 1968 and after a long and successful career retired in 2013 from the Kern County Superintendent of Schools

He was a true renaissance man and raconteur.  A perfectionist, there was nothing he couldn’t build or fix when he set his mind to it, from model airplanes and Harley Davidsons to remodeling his own house.

Al had many interests including music, art,  and not to mention his culinary expertise.

He and Barb made numerous trips to New Orleans and were unofficial tour guides for many friends on unforgettable trips.

Al was known to enjoy a spirit with friends, particularly a fine Scotch or red wine, accompanied with excellent cigars after a fantastic dinner he and Barb prepared.

Al and Barb had legendary Mardis Gras, Christmas and Kentucky Derby parties that will be remembered forever.

Never without an opinion or a story, he was a man who never met stranger.

Al was preceded in death by his mother, Peggy Singleton, his father William “Bill” Wells and stepmother, Joy Wells.

In lieu of flowers, please consider a donation Hoffman Hospice.

Al will be interred at the Bakersfield National Cemetery.

To plant memorial trees or send flowers to the family in memory of Alan Wells, please visit our flower store.

Al you will be missed by myself and many, always a pleasure to talk with you on a little bit of everything. Have enjoyed the times When we would met up for a glass of wine and a cigar. Will be greatly missed but not forgotten.

Friends and Family uploaded 2 to the gallery. 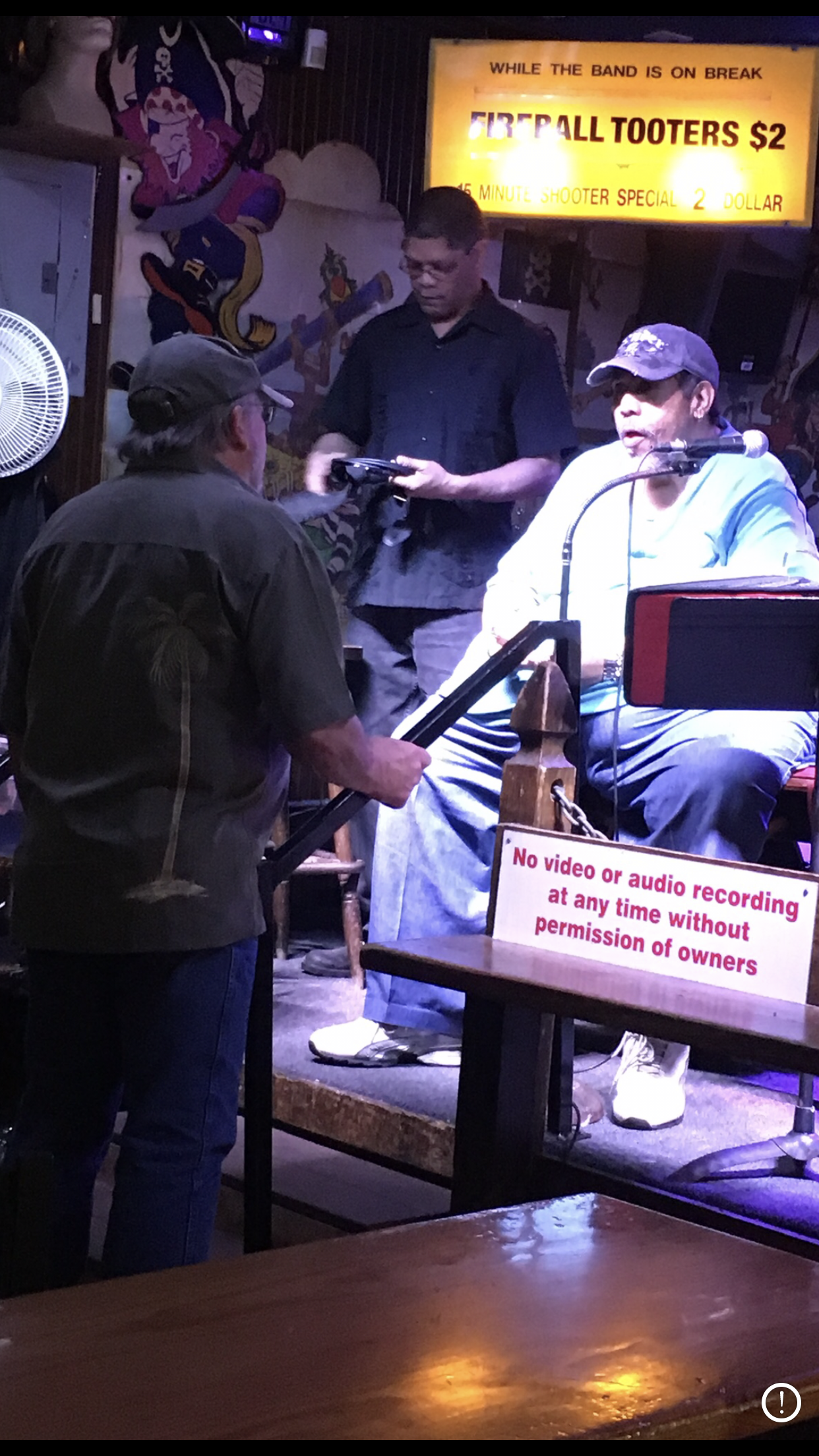 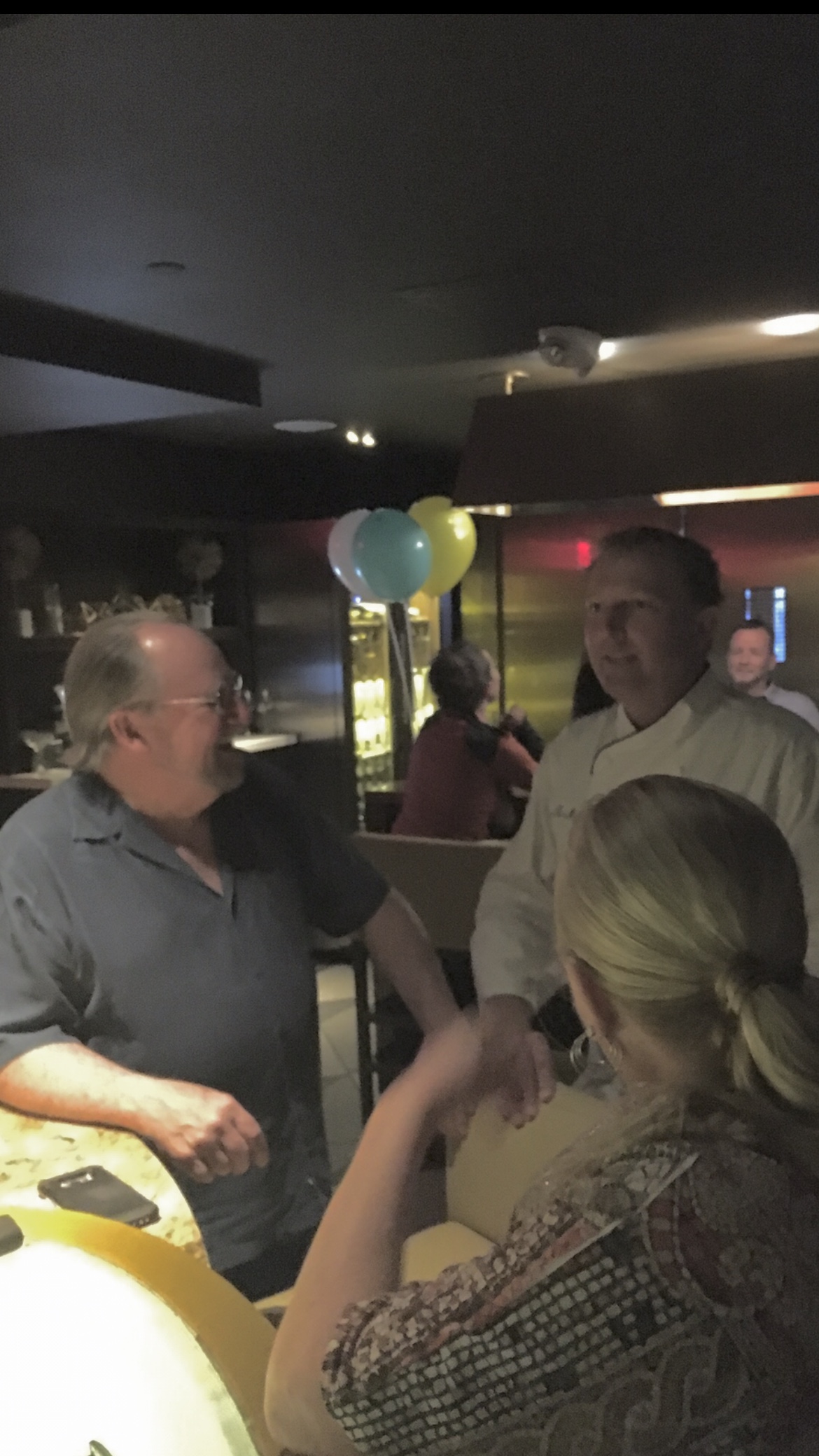