BILL MEARS, PATRIARCH OF THE MEARS GANG, PASSES AWAY AT 93
BAKERSFIELD, Calif. (March 30, 2022) – It is with heavy hearts that the Mears family announces the passing of their patriarch, Bill Mears. He died peacefully and surrounded by family on Sunday, March 27th, in Bakersfield, California. He was 93 years of age.
Bill is well-known for his big smile, joyful personality and historic racing stories, many of which featured the successes of his family, which included sons, Rick and Roger, along with grandsons, Casey, Roger, Jr., Clint, and Cole.  Most notable was his 68-year marriage to wife and best friend, Mae Louise, affectionately known as ‘Skip’, who preceded him in death on September 25, 2015.
The Mears family started racing in 1946 when Bill began taking to the dirt tracks in Kansas. After later moving to Bakersfield, California, in 1955, Bill, along with his sons, Roger and Rick, picked up off-road racing and were met with tremendous success. The media dubbed them the ‘Mears Gang’, creating a legacy that still stands strong today.
While Bill and his wife, ‘Skip’, were known for producing elite racing talent in their sons, Roger and Rick, they were also the genesis of the Mears Gang. The pair spent nearly every moment of their 68-year marriage side-by-side. While working as a mechanic at a Chevrolet dealership in Wichita, Kansas, Bill would race modifieds up to three nights a week at tracks around Oklahoma, Arkansas and the local Wichita area, with Skip serving as his constant companion and teammate. Roger was a toddler and would accompany his mom and dad to the racetrack and once Rick came along, the two brothers would play in the grandstands while their father raced.
Bill would then start an excavation business in Wichita before soon realizing that the cold Kansas winters would limit his work. A short-time later, a family trip out west, and the warm California weather, found the Mears’ selling everything and making the move to Bakersfield. Bill quickly purchased a backhoe and began building his company; a successful business that spanned three decades.
Before Roger and Rick experienced racing at the sport’s highest levels, they first cut their teeth as laborers for their father in the excavation business during the day. The group would then spend their evenings working on their race cars, often sacrificing sleep in order to find speed that would result in their ultimate success. On the weekends, and sometimes up to three nights a week, the trio, accompanied by Skip, would race in the Los Angeles, San Francisco and Las Vegas areas, as well as Ascot Park, without ever missing a day of work.
For the Mears Gang, visiting the winner’s circle was a family affair. Bill was a wheelman, himself, and won championships and countless races in Kansas before equaling his success when he got to Bakersfield and Paso Robles.
Bill also joined Roger and Rick for the desert races, including one of Roger’s Baja 1000 wins when Bill jumped in and finished the race for his eldest son after the pain of two broken arms from an earlier midget crash at Ascot Park became insurmountable for Roger. In a unique ‘father-son trip’, Bill and youngest son, Rick, piloted a Parnelli Jones-owned Chevrolet truck to a victory in the 1977 Baja 500. In 1993, Bill also collected a victory at the Pikes Peak International Hill Climb, joining both Roger and Rick as winners of ‘The Race to the Clouds’, one of motorsports’ most dangerous and prestigious events.
Bill will be dearly missed by his family, along with the Bakersfield community and the racing world as a whole. His legacy will continue to live on through the Mears Gang with stories told and memories shared.
Bill and Skip are survived by their 3 children; Roger and his wife Carol, Rick, and Robin, grandchildren; Roger (Molly), Clint, Cole (Jessica), Amber, Casey (Trish), great grandchildren; Tawny, Makenzie, Chase, River, Priscilla, Preston, Paige, Mia, Ella, Samantha, Hayden, great-great grandchildren Quinn and Kylee.

To plant memorial trees or send flowers to the family in memory of Bill Mears, please visit our flower store.

I had the good fortune of meeting Bill Mears at South Point Casino in Las Vegas several years ago. He and I were gambling on adjacent slot machines. He was a very friendly and kind person. We had a great talk about racing and NASCAR. I thoroughly enjoyed meeting him. He was in Vegas because his grandson Casey was racing in the NASCAR race. He was a great person and will be missed.

Sorry to hear of Bill's passing. He was a great racer and a fun person to be around always smiling. Went to the Indy 500 and spent a lot of time with the Mears Gang. My sympathy to the entire family.

Mom & dad was friends of Bill & his wife in Wichita when dad was a car builder/owner. Bills wife would sometimes babysit me and Rick in the stands at 81 Speedway. Prayers to family and friends. Bill is a legend & the family was always my favorite racers.

My sympathy to the family. My husband , Jerry Everhart, raced with Bill in Wichita. I kept a scrapbook of pit passes and one said "we beat Bill Mears tonight"!. Bill was so good, it was a great race if you could beat him. Years later in Bakersfield, I baby sat their children...prayers for all of you.

Sorry to hear about Bill. Hope him and your mom meet up with Paul and opal kammerer. They always had a lot of laughs togeather. Enjoyed our time with them at the cabin in the ozarks. Great memories. Love to you all. Ruth Ann Kammerer Cuda

So sorry to hear of Bills passing. He and Skip where fantastic people. Bill was my 1st Cousin. Didn’t get to see him, unless they where in Wichita, but alway saw them. You all have my sincere condolences and prayers. Cheryl Shearhod Roop

A photo was added for Bill Ravon Mears 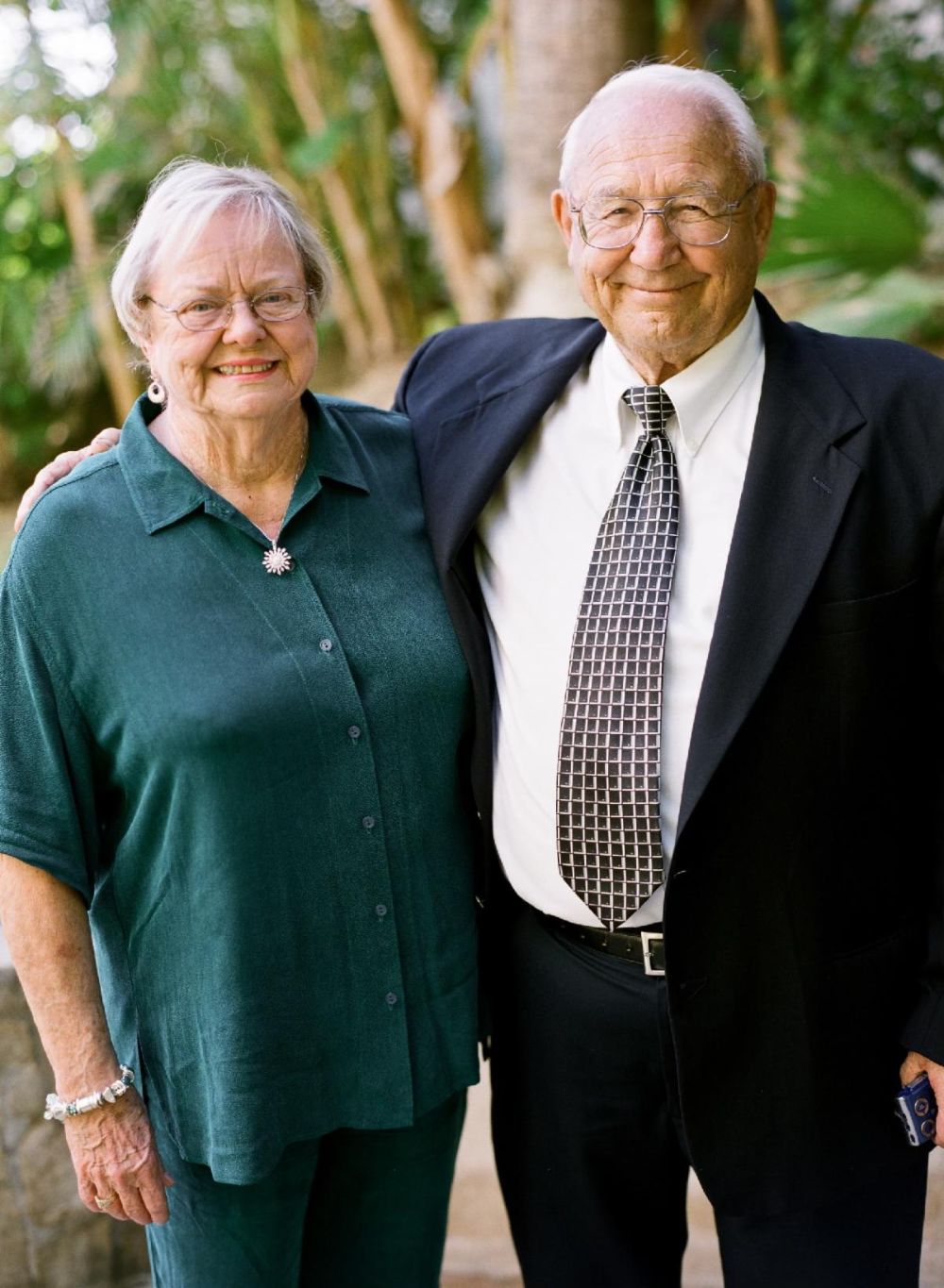 A candle was lit in memory of Bill Mears