Recitation of the Rosary

Diana DeShields O’Neil, 87, passed away in Bakersfield, California on September 10, 2021. She was born in Bakersfield on October 9, 1933, to Leona and George DeShields. Diana lost her father just after her eighth birthday, so she and her mother made their way alone. Her mother worked hard as a single mother to support them, and Diana did her part. At thirteen she got a job working the popcorn counter at Newberry’s drug store, where her Rita Hayworth looks got her an invitation for a Hollywood screen test – one her mother would not allow her to take.

Diana attended Roosevelt, Emerson, and Kern County Union High School where she was an excellent student. After graduating as a Driller in 1953, Diana attended Bakersfield College and Fresno State. She taught for a few years before meeting and falling in love with her future husband, Pat, at a Catholic social club event. They married at St. Francis Church on December 28, 1963, and soon began what would become a large family of eight children. Diana loved being a mother to her large brood. She also loved her cats. She was never without a houseful and her children joked that as they moved out of the house, she replaced them with even more kitties.

Diana was a devoted Catholic and a pillar of the church. Not born Catholic, as a teenager, she would pass by the beautiful old St. Francis Church on Truxtun Ave. and felt called to go knock on the rectory door. Father Bruno Brezinski answered and she asked him how she could become a Catholic. Up until last year, when the pandemic closed the church, you would see her and her husband, Pat, without fail in the front row of St. Mary’s chapel aka “the crying room.” Diana spent many years as a stay-at-home mother, dedicated to raising her children in the Catholic faith. She and her husband, Pat, sacrificed to ensure each attended St. Francis School and Garces High School.

Diana had always been drawn to the medical field, so when her children were older, she went to work at Kern Medical Center as a nursing assistant. While working full time, she took classes and challenged the board to get her LVN license. Even after she retired in the early 90s after fifteen years at KMC, she would continually take classes to renew her license. She was very proud of the work she had put into earning it.

Diana was happiest when she was surrounded by her family. She loved holidays and birthdays and large gatherings of her children and grandchildren. Every birthday, you could count on receiving a box from Smith’s bakery filled with cookies and decorated with her signature hand-drawn flowers and birthday message. Diana loved the simple, happy life she had built with her husband, Pat. He was the love of her life and her partner through 57 years of marriage. Diana was a devoted wife, mother, and grandmother who always put the needs of others above her own. Her loss to her family is immense and she will be dearly missed.

To plant memorial trees or send flowers to the family in memory of Diana O'Neil, please visit our flower store.

My deepest condolences to you and your dear family. In Mercy, Sister Cristina Caballero, RSM 🙏🏼💐❤️ 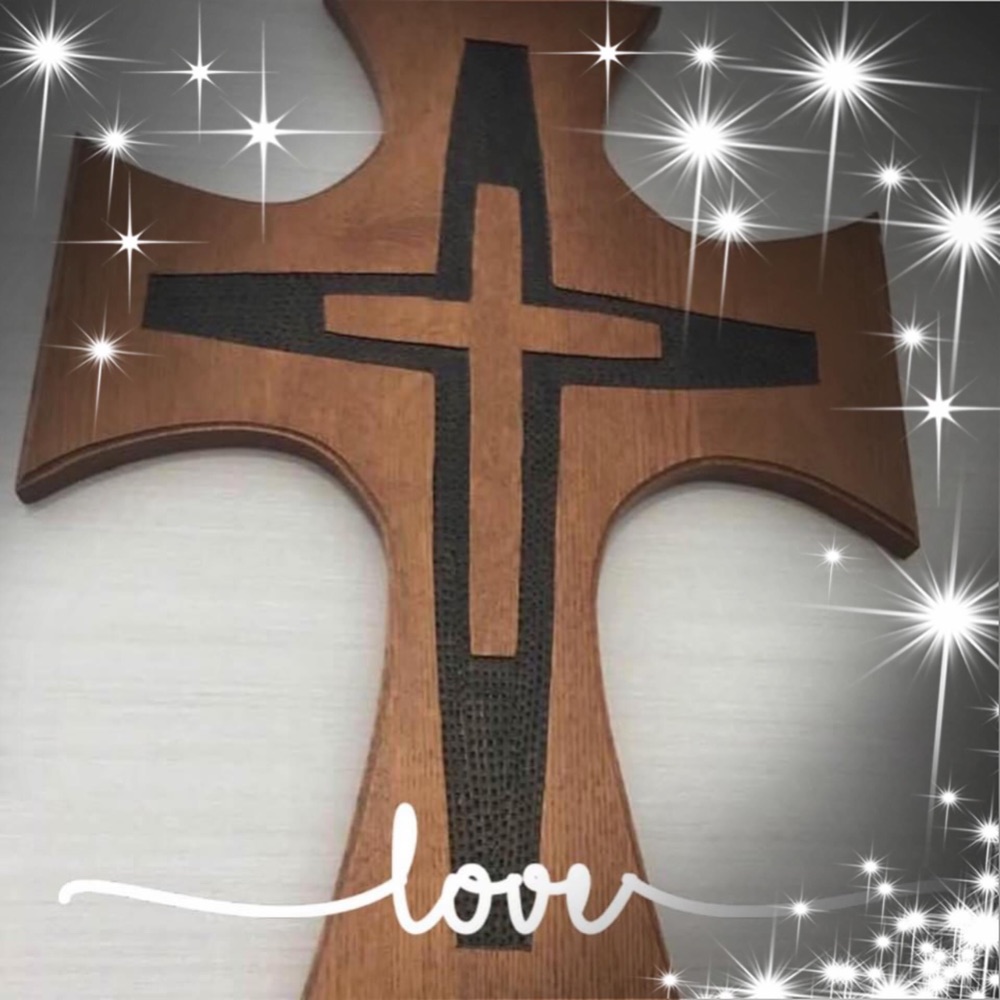 A candle was lit in memory of Diana O'Neil

Dearest Lori and Family. Know of my sincerest condolences and prayers during this time of loss. In Mercy, Sister Cris Caballero, RSM 🙏🏼💐

Recitation of the Rosary