Francisco Javier Hernandez Cruz, or as he was affectionately known to his family and friends as "Nicky" or "Cisco", was born in Bakersfield, CA to Jimmy and Blanca Cruz on September 6, 1987 and passed away in Bakersfield on April 27, 2021 .

As a young man, he enjoyed sports like tackle football and boxing, often using his siblings as unwilling participants for punching bags.  But make no mistake, Nicky loved his brothers and sisters fiercely and took it upon himself to protect them.  He had a great sense of humor and would often enjoy pushing people to their absolute limit making them angry and then turn it around in the blink of an eye and make them laugh.

High school years were spent at Highland High school where he graduated and then entered the working world.  Life was not always easy for Nicky but somehow he always managed to pull himself up and come out on top.  He held just a few jobs before he found what he really enjoyed which was delivering for FedEx.  From the start, he had a dream of becoming his own boss and owning his own business so he worked hard.  Cisco was employed at FedEx for 11 years when his dream of becoming an independent contractor came true.  Just a few days before he left us, he was given a promotion and an opportunity to own his own truck contracting with FedEx.

Though he worked many hours, Francisco's children were what was most important to him. Singing and dancing , long admiring looks in the mirror or perfecting his "puckered lip look" for a selfie were things he also enjoyed.   Recently, he managed to find time to dedicate to his baseball league "Morning Wood".  For spectators in the stands, watching Nicky get worked up into a frenzy if the team wasn't performing well was quite entertaining.

He was preceded in death by his grandparents Pablo and Bonnie Cruz.

To plant memorial trees or send flowers to the family in memory of Francisco Hernandez-Cruz, please visit our flower store.

Words will never be enough to express how hurt and angry I am to not have you in this world. But I know one day we will see each other again in the peaceful presences of the Lord. 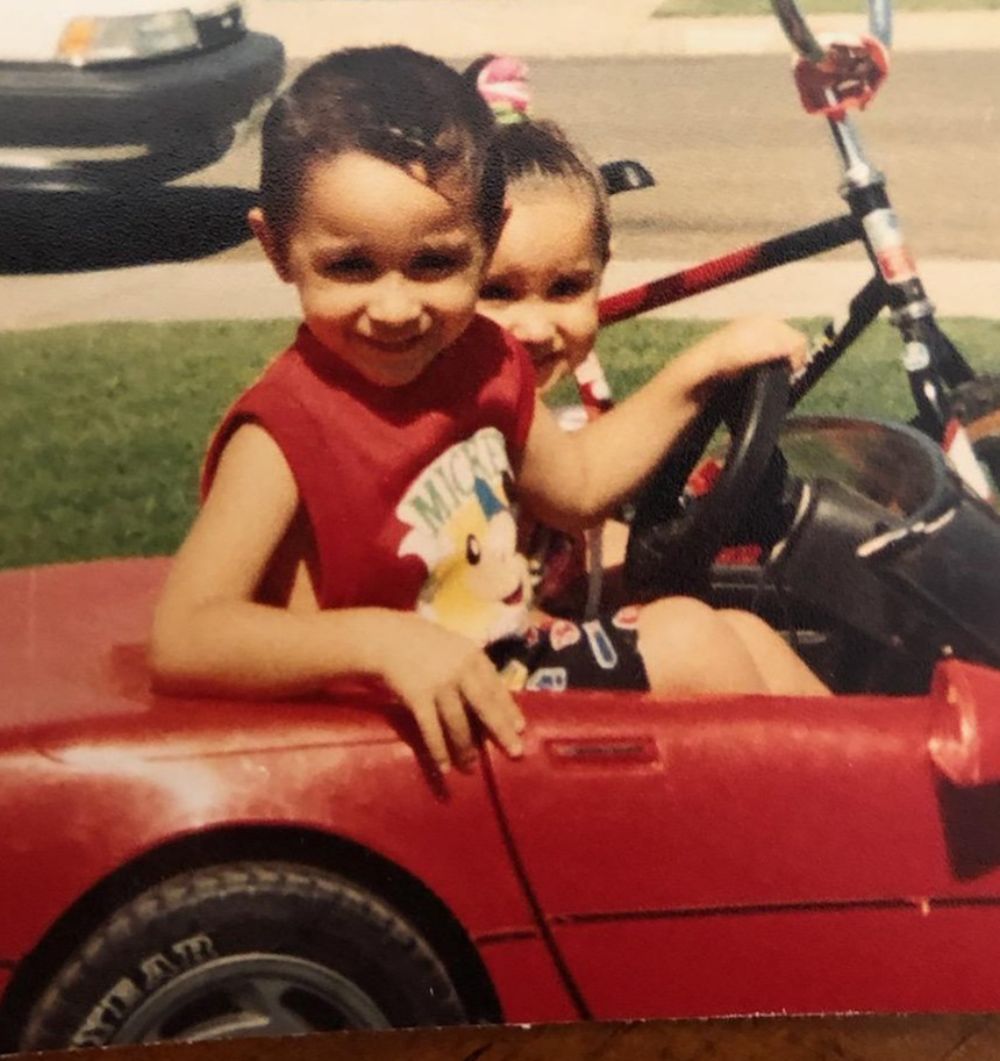 A photo was added for Francisco Javier Hernandez-Cruz 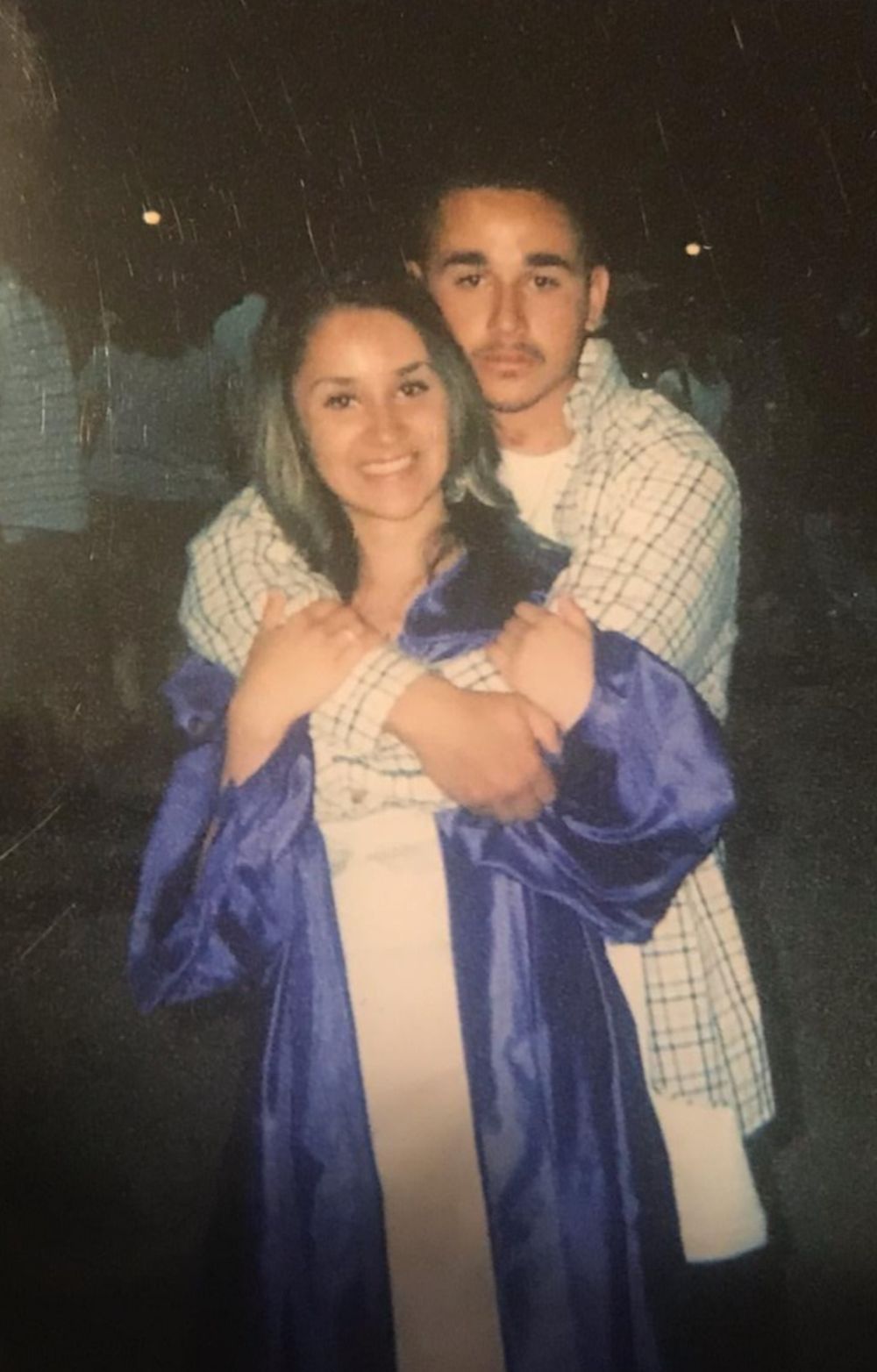