For fifty-four years he was my sweetheart. Harold Ludwick and I met at the Bakersfield Californian when I was the new office girl and he was the Commercial Printing Manager. Yes, he was older than I, but we had a lot in common, including our Christian faith. The first thing I noticed about him was his a wonderful voice.

Harold was the firstborn in a loving and musical, Christian family. His Dad, a minister, had a deep, rich, resonant voice. Whenever he spoke or sang, it seemed that even the angels stopped to listen.

Mom played the piano and sang. There was always music in the home and little Harold, "Sonny" was singing on his father's Christian radio program by the time he was five. As he grew, he and his brothers and sisters sang at church often and performed at weddings and funerals as well. Any one of them could have become a professional singer.

Harold was a veteran. He joined the Navy in 1951. "No" they said, "We don't need another saxophonist in the Navy band." Instead, he became a radioman on a ship bound for Korea. He never saw action, but enjoyed photographing the scenery and local children during his time off.

When we met in 1966, he had a Printing degree from Cal Poly and had been married and divorced with four children. We married in 1967 and had two little girls of our own.

Harold was still in the printing field when a friend, who was principal at their old High School, offered a job teaching printing and photography. So off to Fallon, Nevada we went. There was a new challenge every day. He enjoyed his students and taught for nearly thirty years. We also had a photo studio for seven years.

Harold was honest and gentle, intelligent and confident, but humble. He could succeed at almost anything he tried. He was a printer, but also sang, played the saxophone, and somehow got perfect photos when nothing on the camera was automatic.

He was a good man, a talented man, a Godly man. And he is still my sweetheart.

Please join us for a celebration of Harold's life on January 20, 2022 at 1:00pm at Valley Baptist Church 4800 Fruitvale Avenue.

To plant memorial trees or send flowers to the family in memory of Harold Ludwick, please visit our flower store.

Pat and I did't know Harold very long but he did live across the street and I was in his Life Group at church. Harold and Diana always lead the class in the morning hymn and I will always remember his amazing voice. God Bless

He was a great photography teacher and a very nice man. I taught me a love of pictures that I still love today. He will be remembered by this student and all his students. God bless you and stay safe.

Mr. Ludwick was my photography, and yearbook teacher. I couldn't wait to get to his class. He had patience that were amazing. What a loss for his family and this world. Much love to the Ludwick family.

It was my pleasure indeed to know a faithful Brother in the Lord, Harold Ludwick, who for many years attended Valley Baptist Church and the Sunday School Class, that I tought. Harold had a presence about him that extolled a faithful and trusted friend. Always eager to greet with a smile and hearty hand shake. He along with his wife Diana were very versed in the scriptures and I knew if I made a mistake or had a doubt, I could look at them to see if I was telling it right. It is my hope and prayer that someday in the future, I will see Harold again and we sing and praise our Lord Jesus together in heaven above. He is already there so this is not goodbye my friend only so long until we meet again.

My deepest condolences on your loss. He was an amazing teacher.

Deepest condolences. He was an amazing teacher. Much love to you and yours on the loss of this amazing person.

Love you and miss you until we meet again.....
When we all get to heaven,
what a day of rejoicing that will be!
When we all see Jesus,
we\'ll sing and shout the victory! 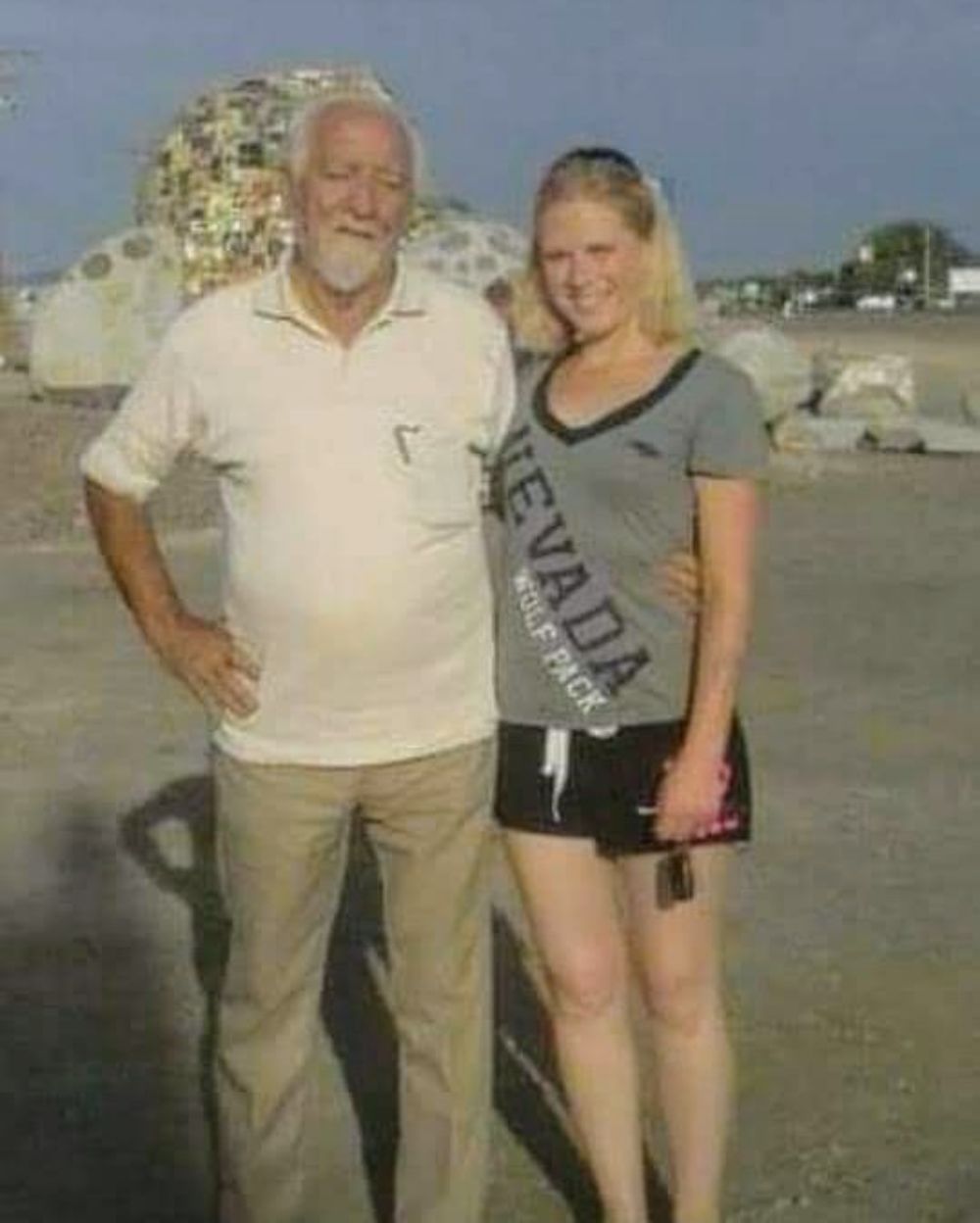 A photo was added for Harold Wayne Ludwick 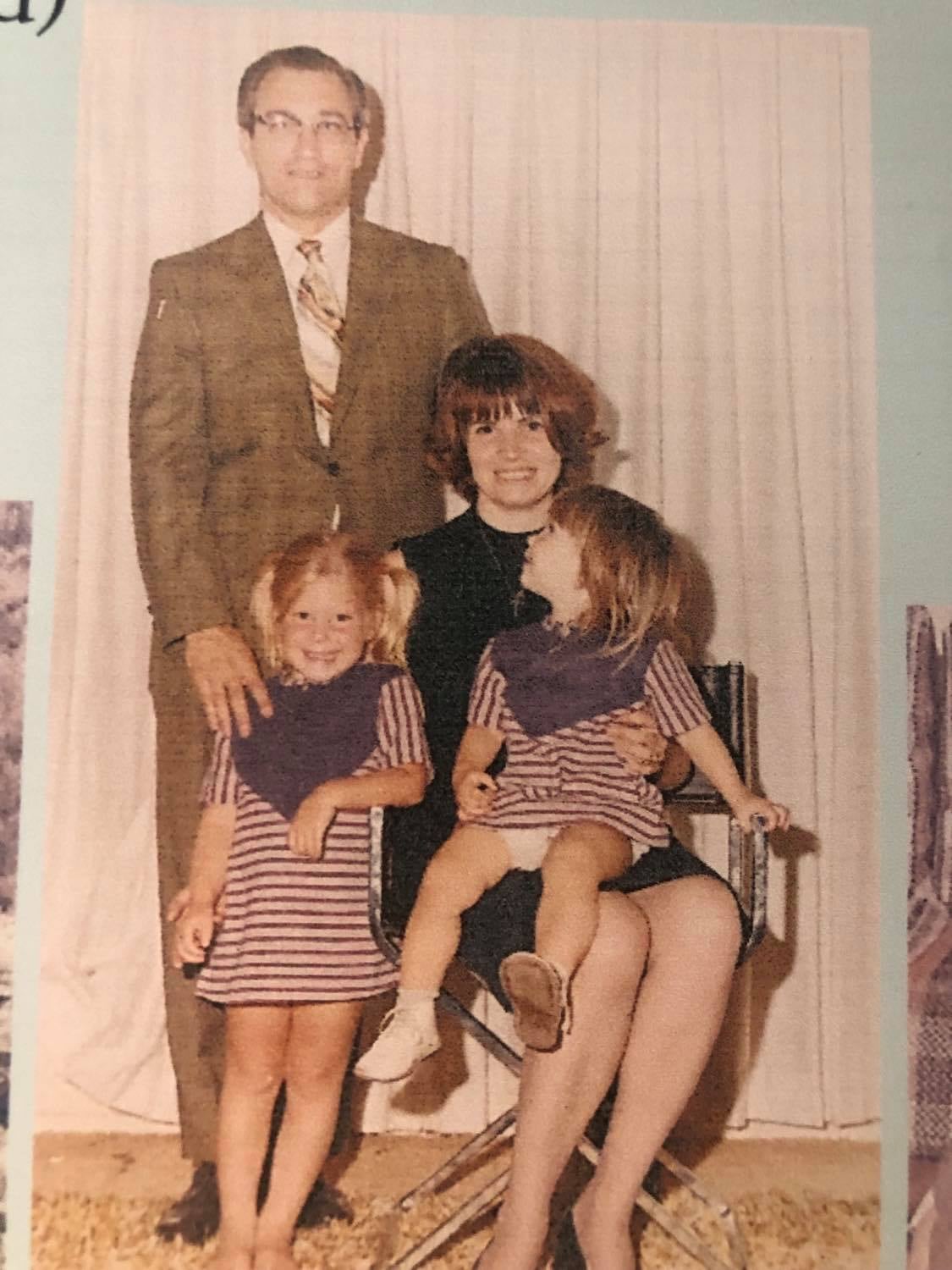 A candle was lit in memory of Harold Ludwick