Jerry was born in Dallas, TX on May 7, 1942. He grew up in Southgate, CA, moving to Bakersfield in the seventies for his lifetime job at Hood Industries, which he retired from in 2006. He was an avid fan of his children’s activities, which included the Viking band, swim meets, volleyball and soccer games. He loved hunting and fishing with his son, Nick, and going to the Round-Up and Dugan family reunions. Another favorite was going to the beach with his family every summer.

He leaves behind his beloved family, his wife of 49 years, Janet, daughters Colleen Reed (George), their children, Tyson, Jonathan, Susan, and Corey, along with several great grandchildren; Jenny Cornelison (Jason), their children, Drew, and Carlee; Meagan Witcher, her children Noble and Emma; and son Nick Dugan (Becky) and their children, Layla and Adley; brother, Steve Dugan (Wendy); sister-in-law Carole Spencer; and many nieces and nephews.

Special thanks to Hoffmann Hospice for the comfort and care they provided to Jerry and Janet these past few months as he struggled with his Parkinson’s.

Services will be held on Tuesday, June 14, 2022, at 12:30 p.m. at Doughty-Calhoun-O’Meara Chapel, 1100 Truxtun Avenue, Bakersfield. Interment to follow at Greenlawn Memorial Park Southwest on Panama Lane.

Happy Trails to you……. Until we meet again!

To plant memorial trees or send flowers to the family in memory of Jerry Dugan, please visit our flower store.

I love you dad, sleep sweet. You taught me a lot, like riding my bike and cleaning a fish. Thank you for giving me your personality, being able to make people laugh. You always had a hug to give too. I still collect rocks and sticks because of you. You'll always be a Happy Camper.
I got a tree in your name so you can spread out tall and strong. You're a beautiful soul.
Forever
Colleen

A photo was added for Jerry Bitz Dugan 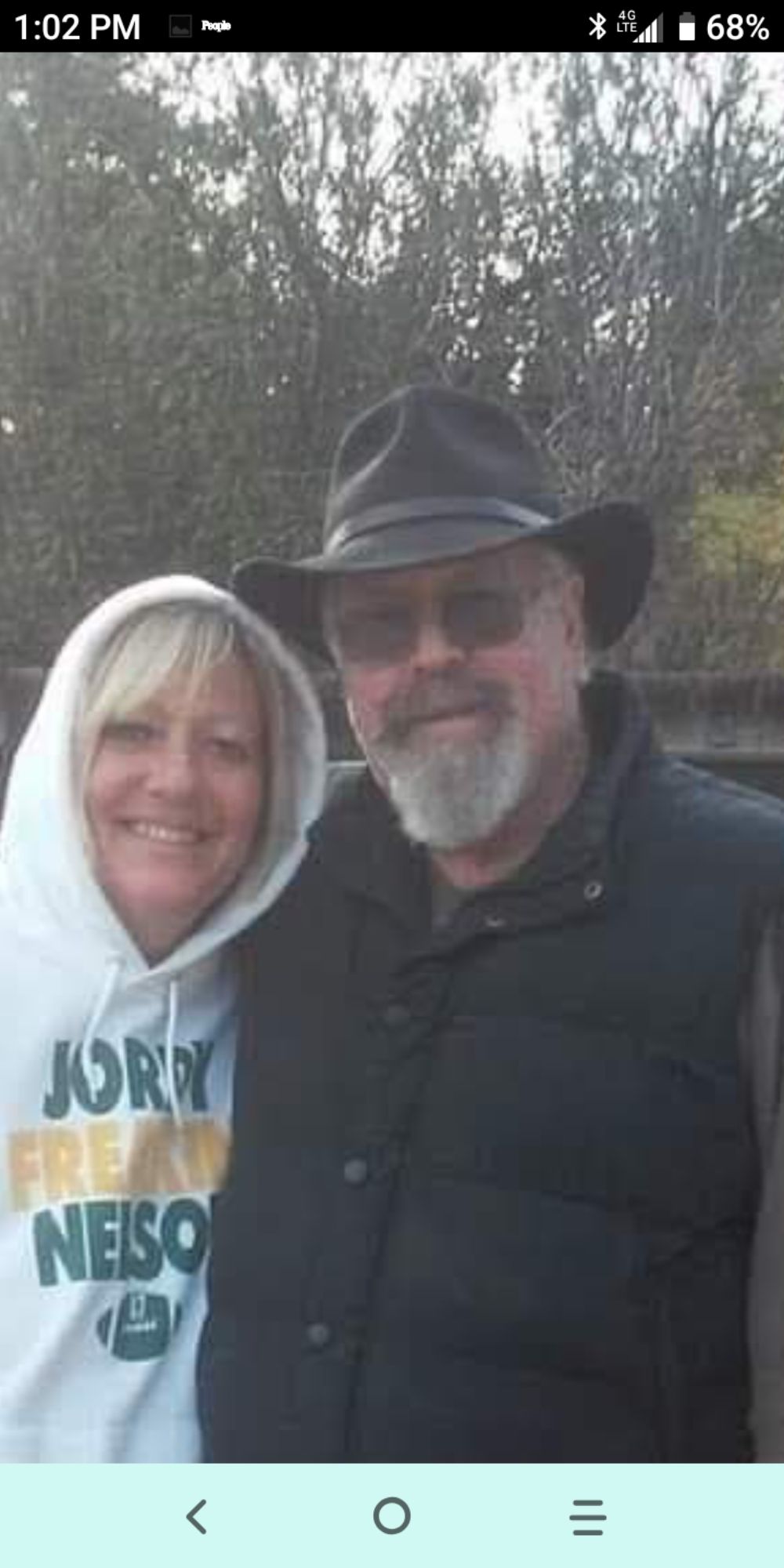