John Owen Jones, Jr. was born on Thanksgiving Day, November 26, 1915 and went to be with the Lord on March 4, 2020, he was 104 years old.   He was a resident of San Leandro, CA for over 50 years and lived in Bakersfield since 2014.   He served in the Army Air Force in the European Theater from 1942 until the war ended, and later worked as a warehouseman for a number of companies, finally retiring from Pacific Gas & Electric Co. in 1979, after 32 years of service.

He is survived by the love of his life, Hilda.  On August 5, 2019 they celebrated their 77th anniversary.  He was a loving father to Dolores Robison of Bakersfield, CA Robert Jones, of Florida, and was predeceased by two daughters, Darlene Roderick and Linda Jones.  He has six grandchildren, Timothy Robison of Danville, CA, Tamara Phair of Bakersfield, CA, Derrick Roderick of Ripon, CA , Danielle Stanek, of Boise, Idaho, Beth Broadbooks of Sioux Falls,  South Dakota and Brian Jones of Texas.   He also has 9 great grandchildren.

Jack , as he was known, loved all sports but especially had a love for baseball.  From sandlot baseball as young boy to playing Semi-pro baseball as a young man and then as a coach to many young boys during his active years.  Later he was an avid fan and follower of the Oakland “A’s”.   He was asked to throw out the first ball at an “A’s” game when he was 90 and was proud of the fact that he could throw from the pitcher’s mound to the plate.

Known for his cherry personality and love of music.  Jack could be heard humming or singing some of his favorite songs whether at home or in public.  He loved writing when he was able and had a number of articles submitted and published in his local newspaper when he lived in San Leandro.

To plant memorial trees or send flowers to the family in memory of John Jones, please visit our flower store.

We treasure each of the centenarian birthdays that our dad, Harry & Jack celebrated together. These two guys were both WWII Air Corps vets, baseball fans & young at heart. They loved ribbing each other and their youthful attitudes and wonderful humor was on full display at their joint birthday party each year. We visited Jack & Hilda to talk baseball just a month ago. It is our honor to have known them both. Please, pass along our condolences to Hilda and everyone in Jack's family. We hope your memories of Jack bring you comfort.

Friends and Family uploaded 9 to the gallery. 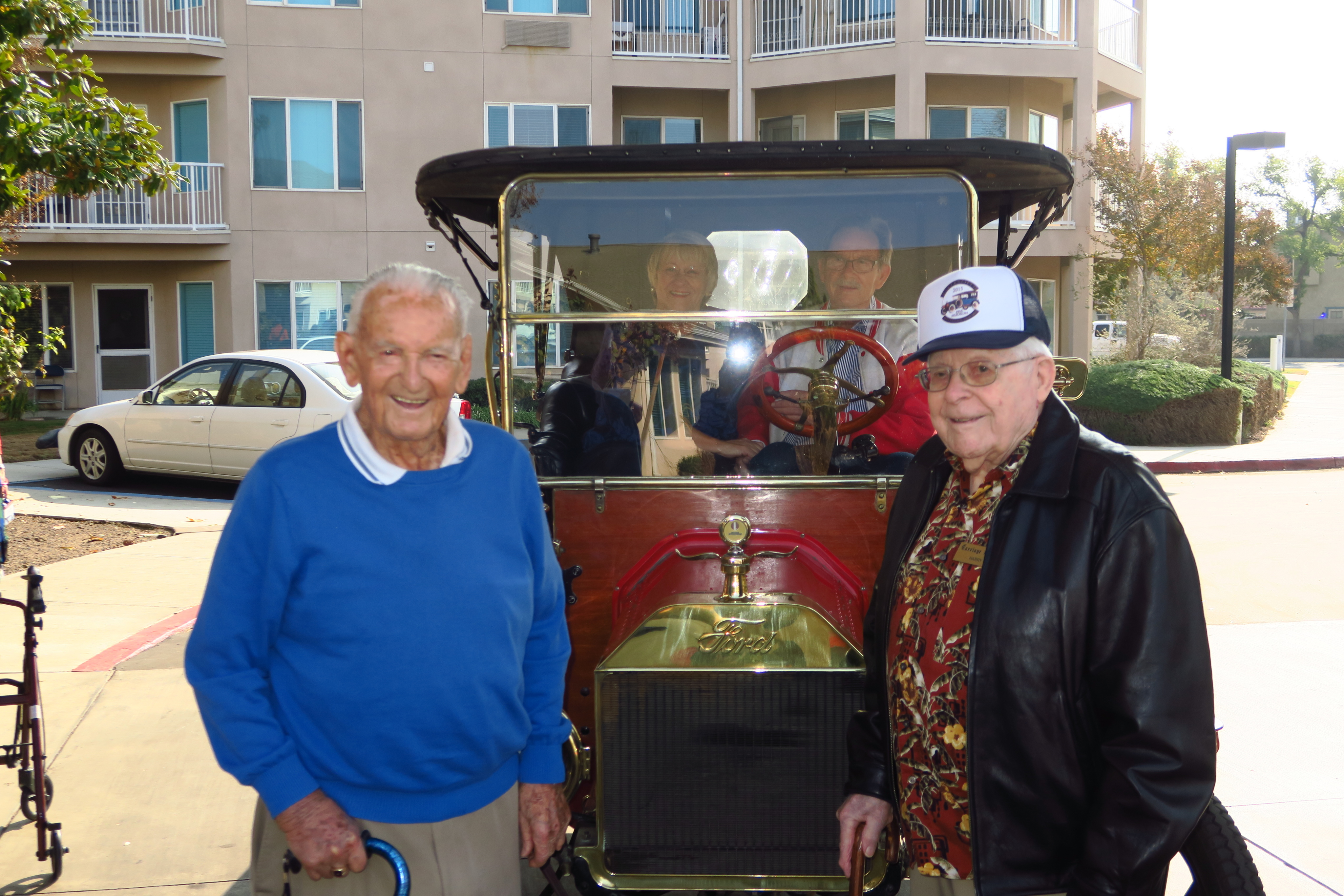 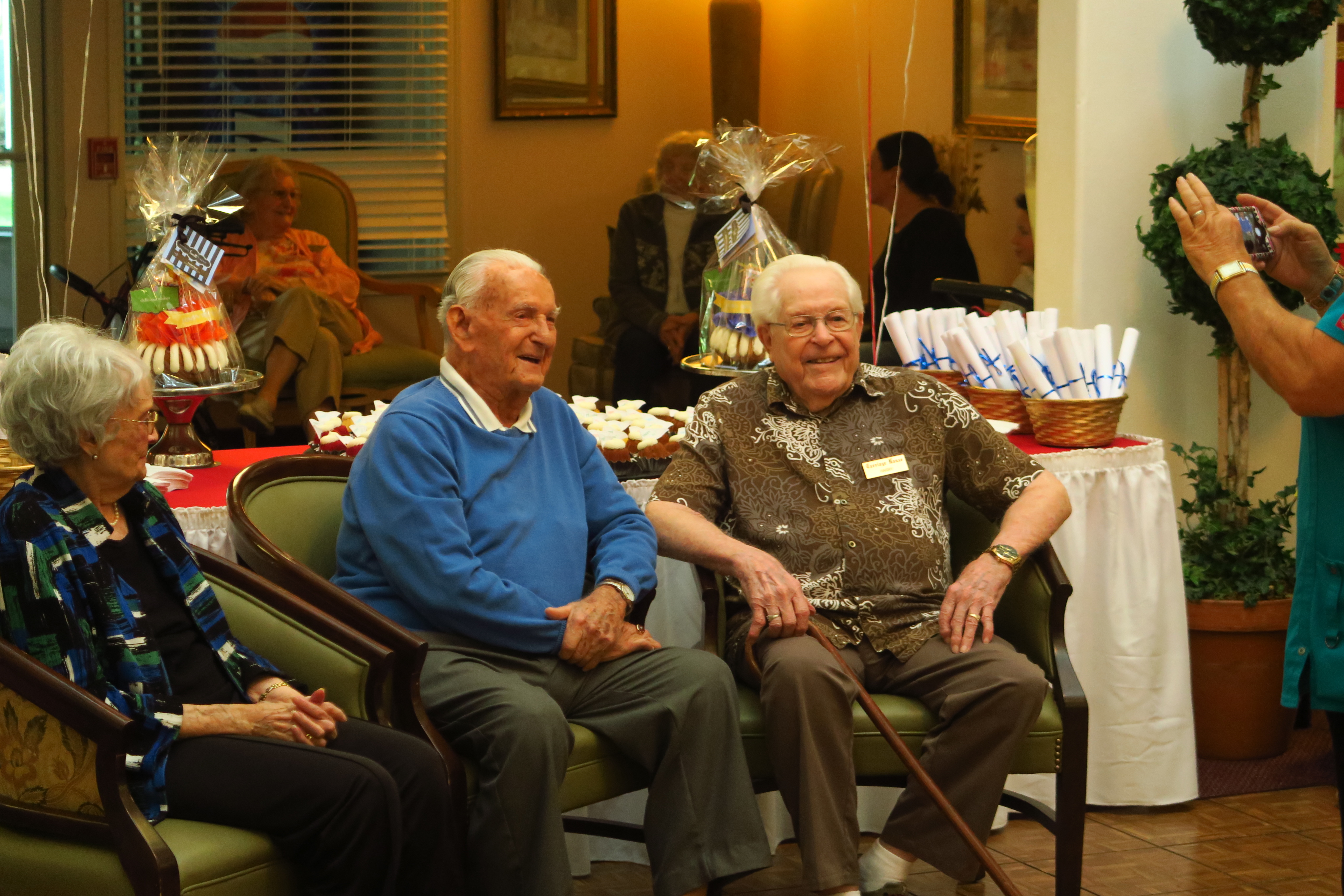 + 7 more
No service information has been added.