A private service will be held at a later date at Bakersfield National Cemetery.

To plant memorial trees or send flowers to the family in memory of Michael Bozik, please visit our flower store. 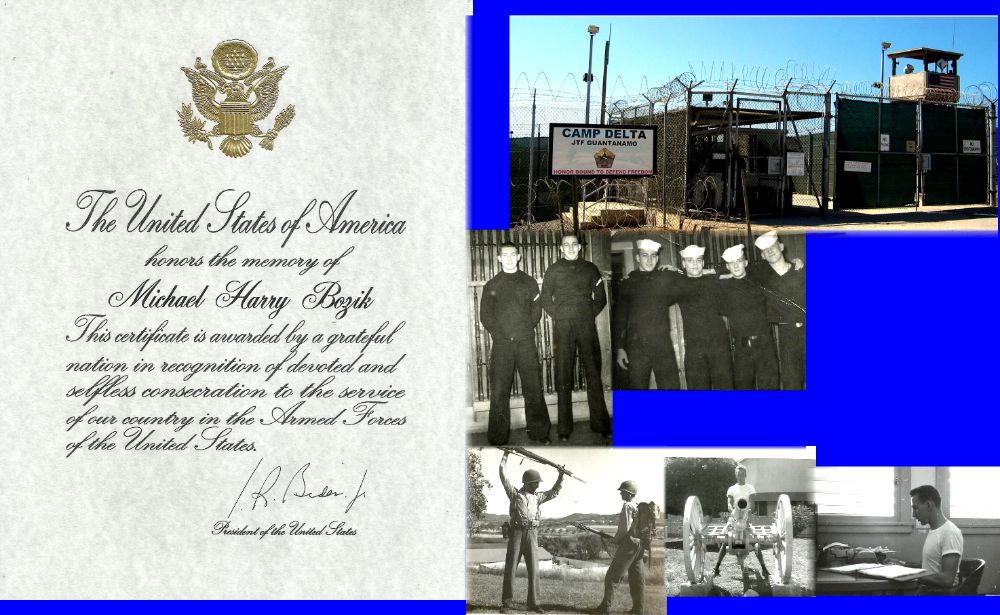 As promised . . . finally got up in the mountains to visit shipmate Mike at Arvin this Memorial Day to bid \"Fair Winds and Following Seas\" . . . 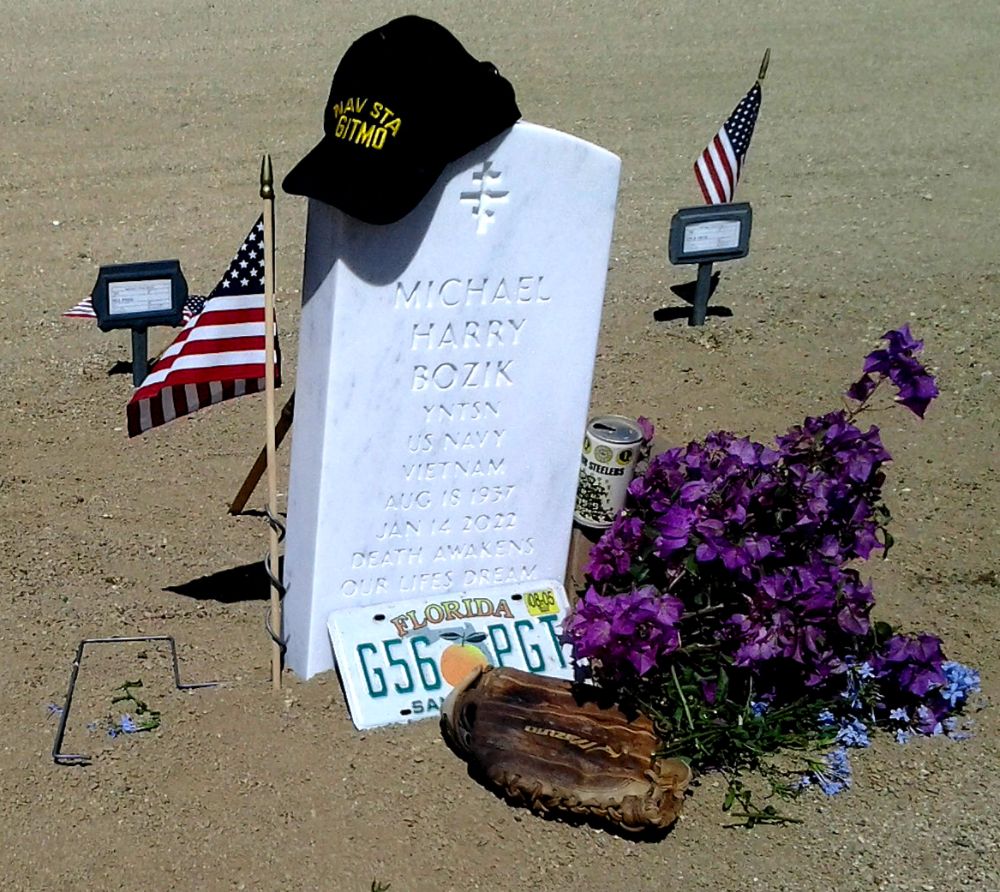 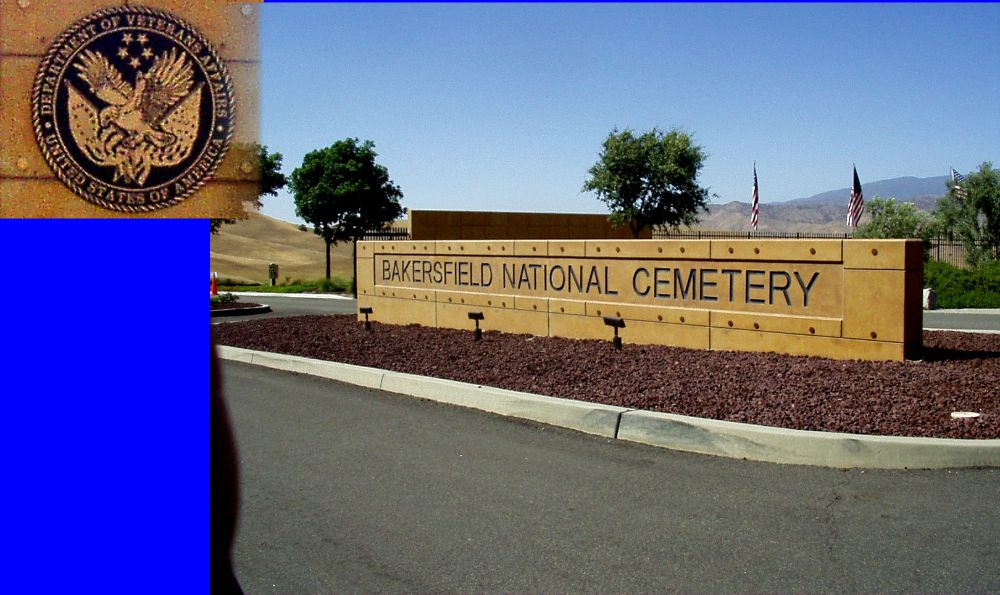 Michael Harry Bozik, 84, passed away Thursday 14 January 2022 at his home in Maricopa California. He was born 18 August 1937 to Michael and Loretta in Harrisburg Pennsylvania and raised in McKees Rocks and joined the US Navy shortly after graduating from High School in 1955. Mike served honorably (1956-1959) in his Yoeman duties aboard Naval Station Guantanamo Bay, Cuba (GITMO) during those tenuous days when base relations with Cuba steadily declined as Revolutionary leader Fidel Castro aligned with the Soviet Union.

After living in Florida and other southern states, He moved to Maricopa CA from Los Angeles California, retiring from Los Angeles County service. He is survived by his cherished cousins in Florida after his parents preceded him in death, as did his loving sister, Nadine, and her son Jeremy. His many pals here and in Taft will also miss his friendship, caring and generosity. Mike always loved his dogs and supported ASPCA and local animal rescue organizations. Mike is in his final resting place in Arvin National Cemetery with other shipmates and veterans. A Celebration of life will be announced soon. Semper Fortis, Shipmate Mike . . . !

A photo was added for Michael Harry Bozik 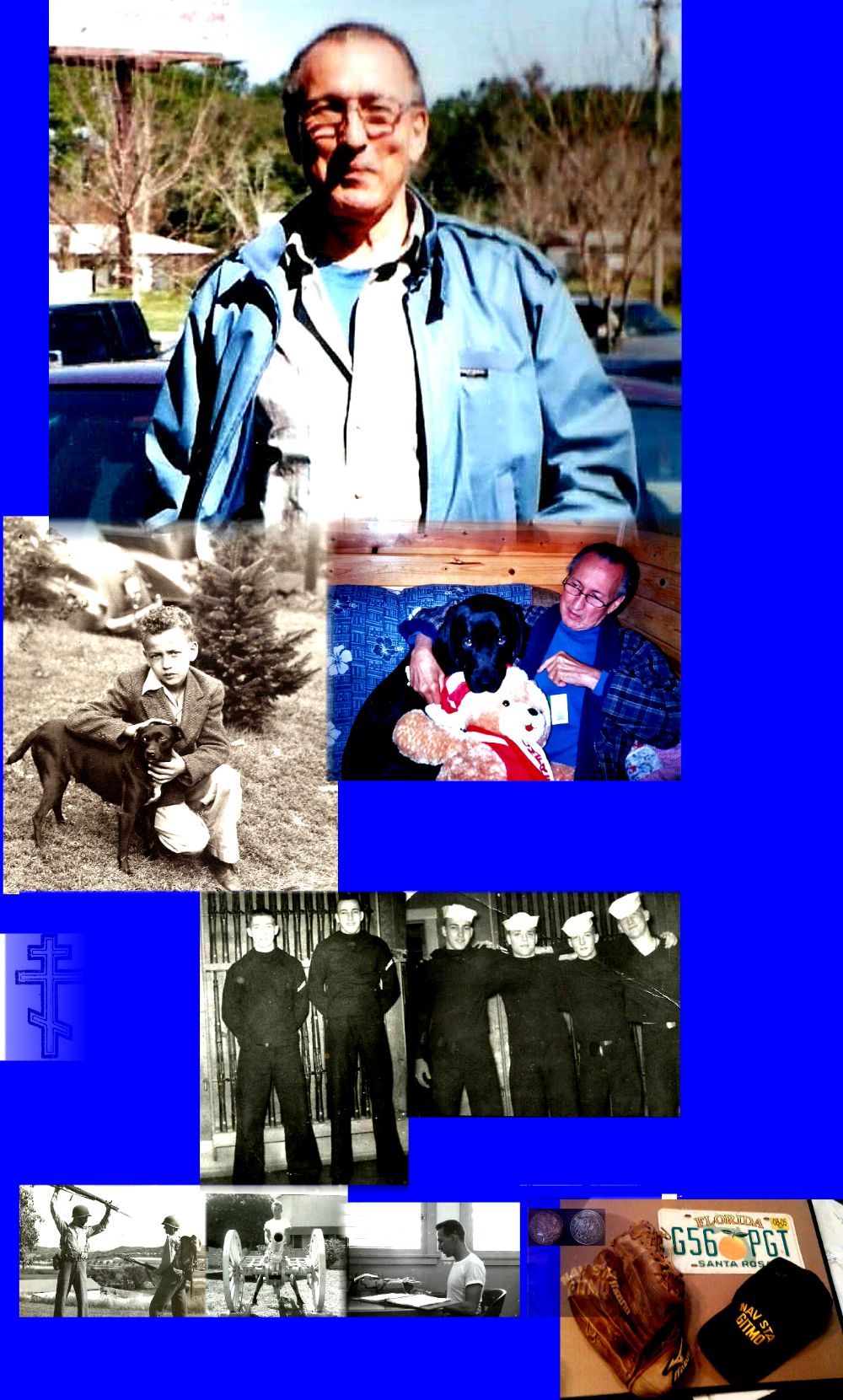