A Recitation of the Rosary will be held at 9:30 a.m. followed by a Mass of Christian Burial at 10:00 a.m. Thursday, January 26 at St. Francis of Assisi Church, 900 H Street, Bakersfield for Michele Dawn Buoni who died January 13 in Bakersfield after a valiant fight against gastric cancer.

Michele was born in Bakersfield where she and her three siblings grew up. She moved to Mojave with her family when she was in the fifth grade, and returned to her hometown during her junior year in high school where she was a standout volleyball player. She attended her Highland High senior prom with Michael Delfino, whose mother promptly introduced her to their cousin, Mario Buoni III.

Michele was 17 years old when she and Mario wed.  Their union was blessed with two daughters and a son and lasted nearly 39 years. She worked for a time as a school bus driver but enthusiastically embraced her most important job raising their children. Michele’s life was dedicated to her family and supporting her husband’s agriculture business.

Michele’s beautiful smile with her adorable dimples was infectious. Her sweet personality and warmth endeared her to many. Whether she knew you for years, or just met you, she made everyone feel special and important and was generous with her time and kindness.

In 2013 her daughter Brianna died unexpectedly. The grief seemed insurmountable. It was the hardest thing she had ever endured, but her deeply-rooted faith and trust in God never wavered. She carried on knowing that someday they would be reunited.

Besides her family and husband, Michele’s other great passion was tennis. She played for a time when her children were young but took the sport back up seven years ago and spent all her free time at her home-away-from-home - the Bakersfield Racquet Club. The only time she would cancel a match was when she needed to help with her grandchildren.

She served on the club’s board of directors and captained multiple USTA teams. Last year, Michele led the local 3.0 “Bako Heat” to a national title in Florida. On the court, she was a graceful competitor and an encouraging mentor to newer players. Her swift serves and drop shots were feared by her opponents.

Michele’s smile and vibrant presence will be greatly missed by her husband, her son Mario Anthony Buoni IV and daughter-in-law Amanda, her daughter Kirsten Whitezell and son-in-law Justin, her parents Michael and Barbara Bannister, her sister Tracey Johnston and brother-in-law Steve, and brothers Michael Bannister Jr., and Jason Bannister.

She is also survived by her grandchildren Harlee, Parker, Harrison, Mason, and Madelyn.  She was preceded in death by her daughter, her father Myrl Sortor, and her mother-in-law Erma Buoni. Michele will be interred at Greenlawn Southwest, 2739 Panama Lane, Bakersfield, next to her daughter.

In lieu of flowers, Michele’s memory may be honored with a donation to the Bakersfield Racquet Club for the dedication of a court in her name, 1660 Pine Street, Bakersfield CA 93301. If we are lucky, and in the right place at the right time, someone amazing can fall into our lives. For many, Michele was that extraordinary person.

To plant memorial trees or send flowers to the family in memory of MICHELE BUONI, please visit our flower store.

For Michele's family, I am sending my deepest condolences in Michele's passing. Michele was my best friend when we were in elementary school together at Horace Mann Elementary, and to my absolute surprise we reunited in high school our junior year at Highland. I have so many memories of all of our shenanigans as kids. I remember when she first met Mario and the day of their wedding, and when she had Breanna We lost touch over the years, but I kept up with her through Facebook where I got to see her beautiful family and her very full life. I will always remeber those dinples and how much fun we always had. May she rest in peace with our Lord.

A photo was added for MICHELE DAWN BUONI 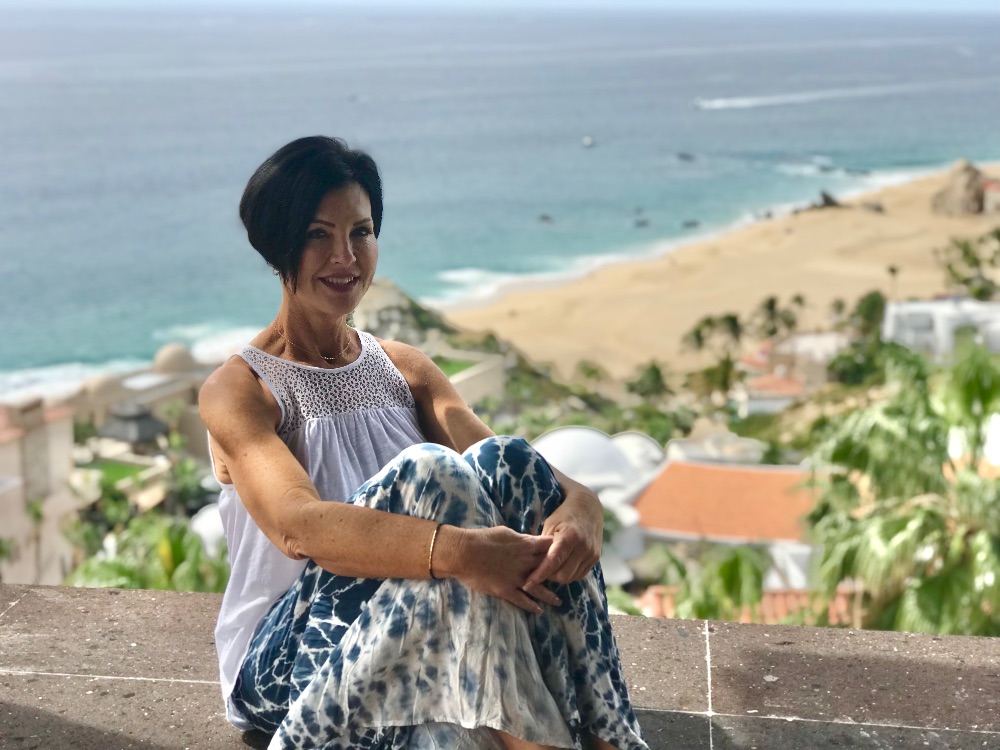 I was blessed the day God placed Michele in my life. She was such an amazing woman, so very kind and loving. We enjoyed Bible study together weekly, lots of lunches and of course shopping together. Her top priorities always being her family and relationship with Jesus.
I am extremely grateful to have had her in my life and forever in my heart💜
Praying God's comfort for all of you 🙏

Michele & I became very close friends when my family & I moved back to Old River in 1987. Michele even helped with my wedding to my husband Tommy Bash in 1991.
She was such a very special person, a wonderful wife & mother. I will miss her very much, but I am happy that she is with Breanna now. Losing a child is the hardest thing that any parent can go through.
Mario, Kirsten, Anthony & family, I want you to know that you are all in
our prayers & that we are sending our love to all of you.
Cindy Destefani-Bash & Family