Paul Douglas Funderburk (Doug), 89, died March 3, 2022 after a long battle with Alzheimer’s.  He was born December 18, 1932 in Pasadena, California, the son of Jacqueline (White) and Paul Funderburk.  Doug was a beloved and devoted husband, father, brother, grandfather and friend.  He is survived by his wife of 39 years Linda Heald Funderburk, daughter Karen Soliz (Bobby), son Greg (Jennifer), daughter Monique Caban (Ben), grandson Ty, granddaughters Sarah, Sierra and Thalia and great grandchildren McKenzie, McKayla and Kohen.  He is predeceased by his parents, two brothers Dusty and Dennis and first wife Janet.

Doug attended Pasadena city schools and received his Associates degree from Pasadena City College.  While in High School and Jr College (the high school and college shared the same campus) he was a yell leader and enjoyed telling stories about riding around the Rose Bowl in his red convertible.  He was a very proud and patriotic veteran of the Army during the Korean conflict. He completed his Bachelor’s in Business Administration in 1984.

Doug worked for Market Basket in the produce department before and after joining the Army.  In 1956 Doug went to work for The Automobile Club of Southern California (AAA) in sales and sales management for 39 years.  Upon his retirement he enjoyed fun part time jobs in radio and advertising.

Over the years he participated in Indian Guides with his son, was an Able Toastmaster, a Rotarian, involved with the YMCA and Junior Achievement and on various homeowner and timeshare boards.

He was a faithful and active member of The United Methodist Church wherever he and Linda lived.  He had a personal relationship with Jesus and would pray and hope the same for you.

Doug loved to have fun and was a happy, kind, thoughtful person.  He delighted in laughing, telling jokes, making others happy and was a big tease.  He adored playing Santa and was pleased anytime anyone requested one of his hearty Ho Ho Ho’s.  Some of the various activities he enjoyed over the years were snow and water skiing, water fights (but he greatly deplored cold water), camping, hiking, tennis, and especially photography.  In later years he liked working on his computer especially turning photos into collages and videos.  Doug played and was competitive in all sorts of games, especially cards and golf.

The family expresses our appreciation to the staff of The Palms at San Lauren and Hoffman Hospice for their loving and compassionate care of Doug.

In lieu of flowers those who wish to remember Doug in a special way may make gifts to the First United Methodist Church of Bakersfield or Hoffman Hospice.

Memorial Service to be on Saturday, March 12th 11:30 AM at the First United Methodist Church of Bakersfield, 4600 Stockdale Highway.

If you are unable to join us in person but would still like to attend Doug's service online, we will be livestreaming through the link below.

To plant memorial trees or send flowers to the family in memory of Paul "Doug" Funderburk, please visit our flower store.

Linda I'm so sorry u lost a wonder person, husband, father, grandfather etc. May God comfort u n ur family while u heal. Until you meet again, I'll keep u in prayers n may your memories warm your Heart ❤️ 🙏

A candle was lit in memory of Paul "Doug" Funderburk

Monique Marie CABAN
Jun 19 2016-written
I\'m so fortunate to have had you
as my father. I remember you teaching me how to ride a
bike, throw a baseball, and to drive a car. I have fond
memories of playing Jaxs, old maid, our ski trips and water wars…. I most
importantly remember your love of life. You taught me how
to see the best in everything/ everybody, to love and never
give up. Your love of life, your laughter, jokes are why
people love you. Most of all you have never left me in times
when I wasn\'t my best.. You stayed by me…. Listened and
never judged me. I\'m everything I\'m today because you
believed in me, you gave me strength and always \"built me
up.\" I truly believe God chose you as my father.. For without
you I wouldn\'t be whom I\'m today. I love you too infinity and
miss you everyday. I know your now in heaven free and watching over all of us. I will forever hold you in my heart and hear your \"words\" forever. 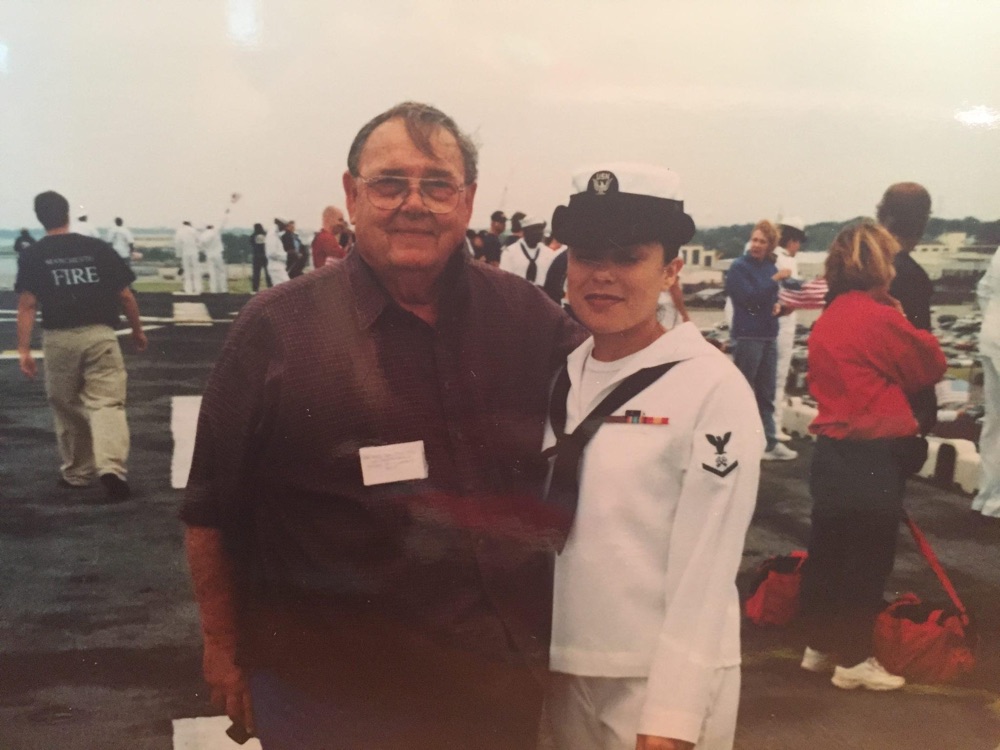 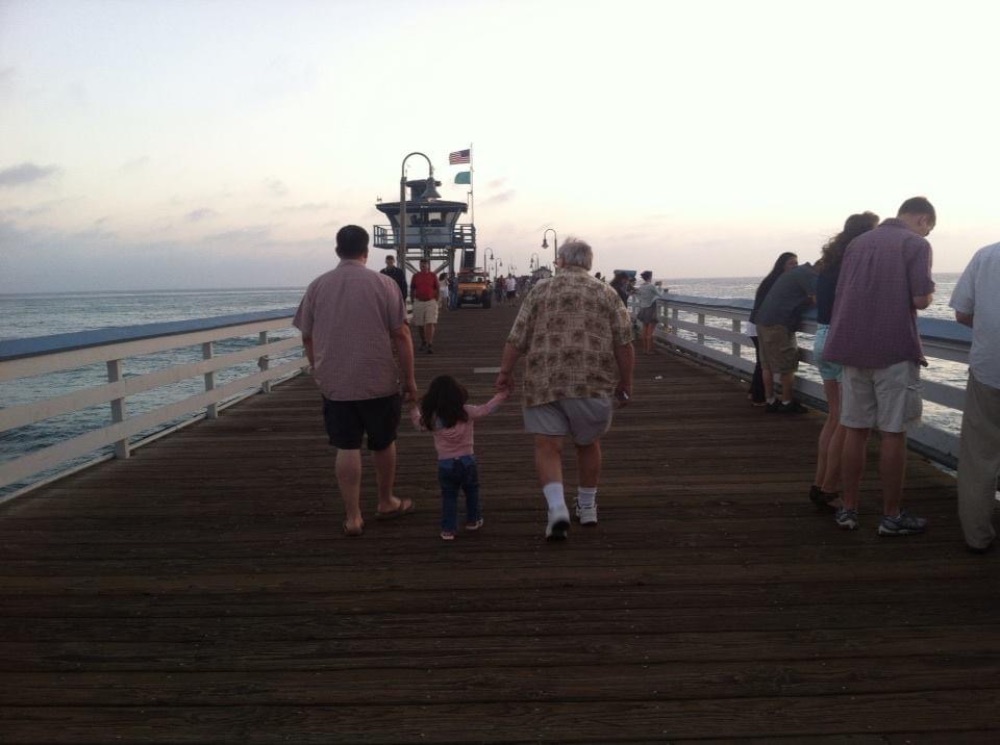 A candle was lit in memory of Paul "Doug" Funderburk