THIS IS YOUR LIFE

Robert Joseph Hedrick was born February 18th, 1919 to Joseph and Dora Hedrick in Bakersfield, California.  Robert was the only son, with older sister, Lucille and younger sister Barbara.

Early in 1924, their family moved to Fellows, California and soon after, Taft, California.  Robert graduated high school in Taft in 1937.  In 1938, Robert joined the California Conservation Corp.

Soon after, Robert began working for Menderhousing garage, which served the community as a gas station and tire shop.  He had noticed a young lady several times over the course of his time there.  One day she came into the station with her father and that is when Robert decided to ask her on a date.  This was Robert's first meeting with Louise Bozeman.  During this period, World War II was starting, and Robert and Louise ended up waiting close to a year before deciding to marry on May 16th, 1941.

Robert and Louise welcomed their first child, a son.  Two years later, they welcomed a daughter.  Five very short weeks after, Robert was drafted into the Navy and served on the Battleship U.S.S. South Dakota from 1944 to 1946.

From 1948 until his retirement, Robert worked for the County of Kern working in a garage, and after, the airport.

Upon his retirement, Robert and Louise spent much of their time traveling the states.  They visited Hawaii and Alaska, but spent many nights close to home in Tecopa, California.  They also made several trips to the U.S.S. South Dakota Memorial Reunions in Sioux City, Idaho.  Robert and Louise even had the chance to tour the White House on a trip to Washington, D.C.  They spent many of their later years in each other's company, seeing new sights until Louise passed in April of 2016.

To plant memorial trees or send flowers to the family in memory of Robert Hedrick, please visit our flower store.

A candle was lit in memory of Robert Hedrick

Friends and Family uploaded 2 to the gallery. 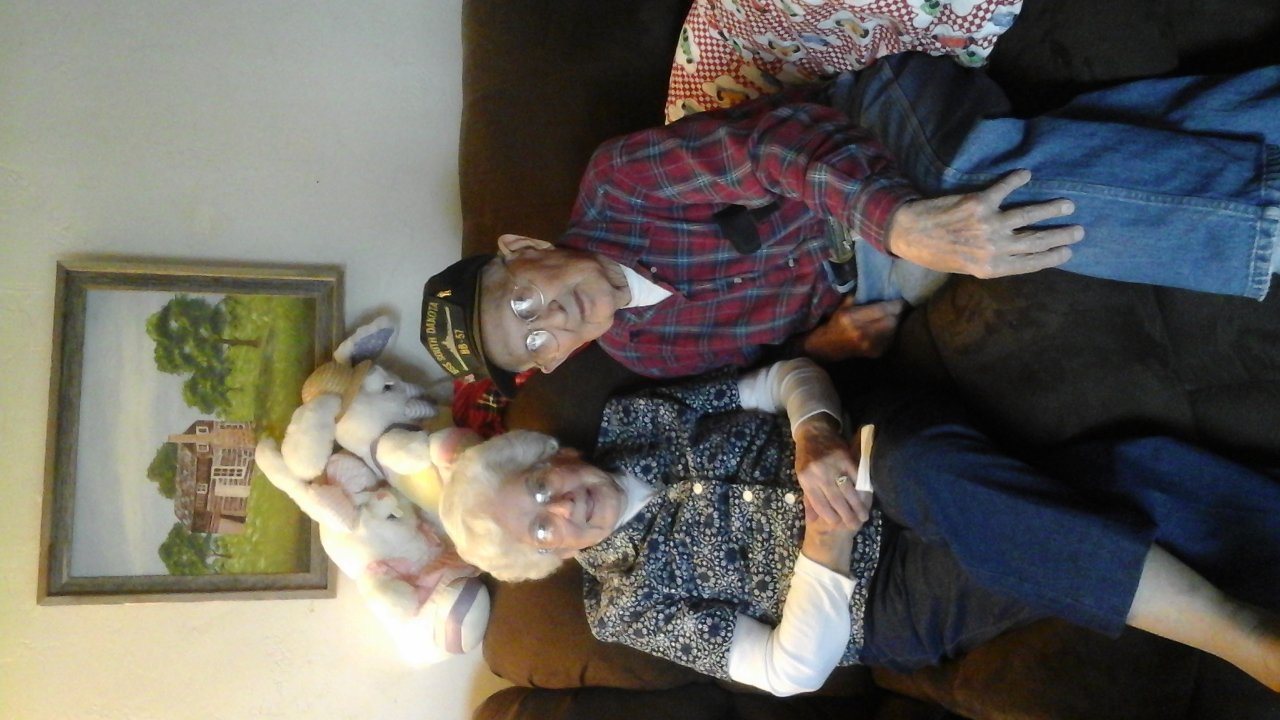 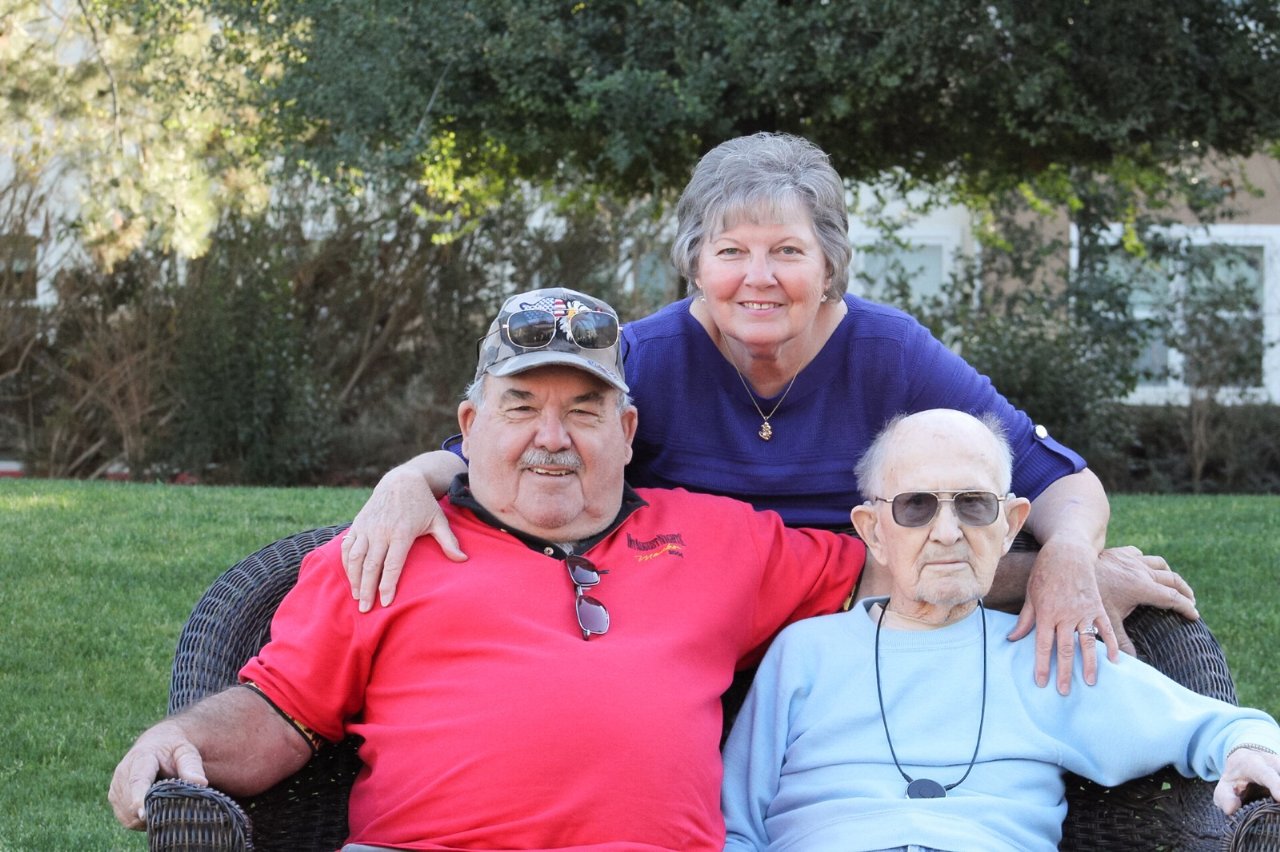