Virginia Ann Lennemann, 90, passed away peacefully, surrounded by her family, on December 14, 2020 at her son Michael’s home in Madera, CA.

Virginia was born in Bakersfield, CA on December 12, 1930 to her parents, Virginia Mendes and James Ashelford. As a child, she lived in Bakersfield, Ventura and Tulare, CA. During high school, Virginia moved with her mother to San Francisco, CA and graduated from Commerce High School in 1948. After high school, she worked in the City at Crocker Anglo National Bank. It was there that Virginia met her future husband, John F. (Jack) Lennemann. They were married in 1951 at Star of the Sea Catholic Church. While living in San Francisco, they were blessed with two sons, Michael John in 1952 and Lawrence James in 1954.

In 1958, Jack, who was at that time working for Tidewater Oil Company, was transferred to Bakersfield. They bought a home in 1959 in East Bakersfield in the College Heights Neighborhood. Virginia and Jack were blessed once again with a daughter, Lisa Marie, in 1964.

Virginia was involved in many activities involving her family, including serving as President of the College Heights Elementary School PTA and being an Assistant Den Mother for Cub Scouts, Pack 60. Virginia’s passion as a little girl was singing, dancing and performing. In 1959 she began a 60-year career in local community theater. Her last performance was in Wrinkles at the Stars Theater in 2019.

In 1968 Jack and Virginia divorced, leaving her the sole provider for her 3 children. Virginia worked at the Probation Department of Juvenile Hall from 1962 through 1995. It may have been rough going at times, but Virginia made sure her children had what they needed, and never let on that there were any difficulties. She always attended her sons’ cross country and track meets and her daughter’s dance performances. Virginia instilled in her children the value of an education. Although she never attended college, she supported and encouraged her three children as they all earned advanced degrees.

Virginia, and her companion of over 50 years, Frank Machado, could always be seen socializing at the Druids, Woolgrower’s, Noriega’s, the American Legion Post, Portuguese celebrations and other local events at East Bakersfield establishments. They loved to check out garage sales, looking for great deals. Virginia loved to dance to the Not Too Shabby Band at various venues. She was also famous for knitting and giving away her scarves to everyone.

Virginia was an active parishioner at Our Lady of Perpetual Help Church. She volunteered at the Guild House for many years and served as a judge at the Gold Skate Classic.

Virginia also leaves behind Frank Machado and many dear and devoted friends, especially Larry and Alice Rector. Virginia was a friend and second mother to many, with a lively personality and a welcoming and accepting demeanor. She never had a bad word for anyone and was always selflessly there in times of need and comfort for her children, their friends, her neighbors and anyone else who was fortunate enough to have known her.

The Lennemann Family would like to thank the staff at The Pointe at Summit Hills for their support and care over the last few years.

Due to Covid-19, private services will be held with plans to hold a celebration of life in the future.

In lieu of flowers, please consider honoring Virginia with a donation to the Stars Dinner Theater 1931 Chester Avenue Bakersfield, CA 93301

To plant memorial trees or send flowers to the family in memory of Virginia Lennemann, please visit our flower store.

Very Sad to hear of Virginia's passing, I haven't see her in quite sometime but I do remember her as a sweet and talented woman, she was always dressed to the nines. I remember all the fun stories she had with my great-uncle Frank. You'll be greatly missed.

So very sorry for Virginias passing. She was a wonderful lady and will be truly missed! I know Frank must be lost, too!

A candle was lit in memory of Virginia Lennemann

Ill never forget you Aunt Ann, you were always very kind, and an old soul.

Friends and Family uploaded 1 to the gallery. 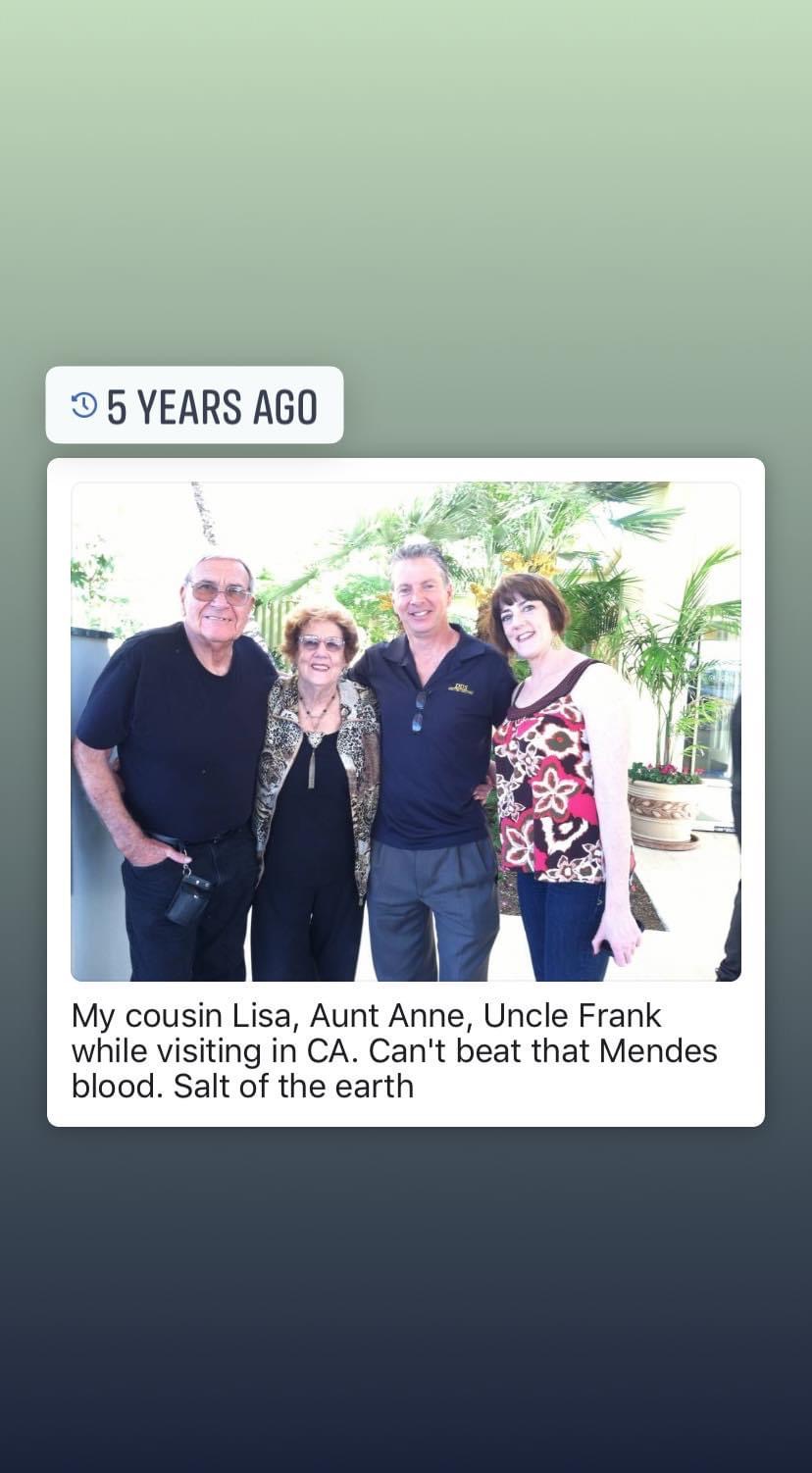